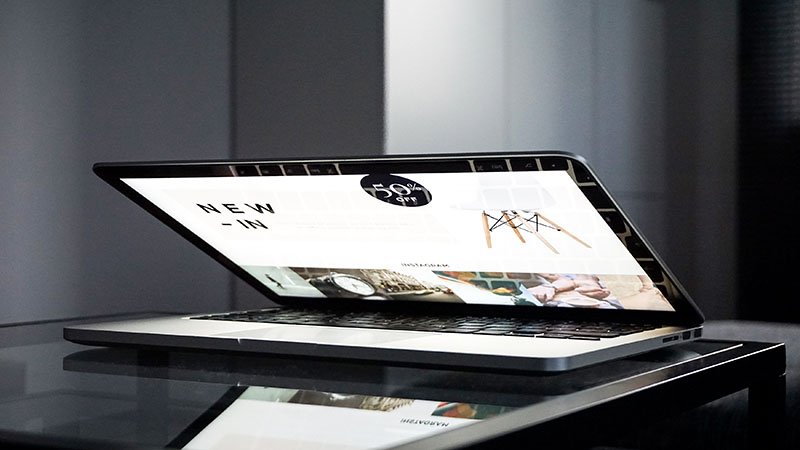 Let’s go with a little scenario. You’re a roofing company and had a site built-in 2005.  You have commissioned a web designer to create a new, mobile-friendly site and you would like that site to collect leads for your company. You have given them your requirements, they have built a design, which you have approved. Your web designer has built the site and it has been filled with content. Your designer asks you to take one last look, you give it the green light and “poof” it’s live! Your done with the website and can move on right? Well, not exactly.

This scenario plays out all too often with designers and business owners. And to a certain extent, it is kind of the designer’s fault. Often at the end of the project, they get paid, so they would like a definite end declared so they can collect the final fee. Unfortunately, in this scenario, it gives the impression to the business owner that they too are done with the website.

The truth is much more complicated than that. True, the site is live and the bulk of development and design is done. Yet, unless you are a bigger corporation that can pour thousands of dollars on user testing, stress testing and creating new iterations of pages, content, and technology, most of this is usually done AFTER the site is launched.

Let’s start with user testing. Bigger companies will pay to test groups of users that match certain requirements to sit with a designer/developer and go through the site during or right after development but not “live” and answer certain questions. This is done because, no matter how you, the business owner, thinks someone will move about the site, only the end-users truly know how they use a site.

A cost-effective way for smaller to medium companies to do this is to install a heatmap on their website. A heatmap will track how a user uses a webpage such as where he clicks and where he scrolls. You can create A/B tests where you have different versions of pages and test which works best.

There is also stress testing and bug fixing. In a perfect world, your site should be completely stress tested and gone through tons of different scenarios and uses before launch.  Yet, truth is you can never account for every scenario. And it has been mine and may other web professionals experience that the one scenario that you did not account for is the one that will happen. How much you stress test and scenario test your website also has to do with your budget. In many smaller businesses case, they just need to get the site out there with hopefully accounting for any major issues and take care of anything else after.

Lastly, the other issue I will bring up is marketing and content needs change. I will give you an example. I worked on an e-commerce site that was primarily already finished and live. Yet, they noticed that a major competitor was giving out free samples.  Though, through inspection the way they were doing was not ideal, the idea of the ability to order small samples of their products for free developed the need to create sample products and a link from the main product to the sample.  This was all AFTER the site was live (was developed by another person but was not available for maintenance and changes). Their needs had changed after the site was done.

What I am stressing here, is when your site is completed and live, realize it is never fully done. That part, getting a new site live has been completed.  Yet like a human, it has a life cycle. A website to me is a living breathing machine that evolves and changes but is never fully complete.